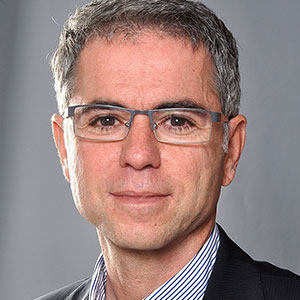 Dr. Bénichou has been working on rare inherited human disorders since 1989. He brings with him 20 years of experience in biotech and pharma. Notably, he held clinical research roles at Sanofi Genzyme (formerly Genzyme Corporation) for over 14 years, most recently as Senior Medical Director, Rare Diseases. He was instrumental in the development of treatments for several lysosomal storage disorders and other rare genetic diseases, as well as in business development. Prior to joining the industry, he spent close to 10 years in the academic environment and has been involved in gene mapping, identification and study for various inherited human disorders. Dr. Bénichou received his M.D. and his Ph.D in Microbiology from the Paris 6 and 7 Universities, France, in 1992 and 1993, respectively.